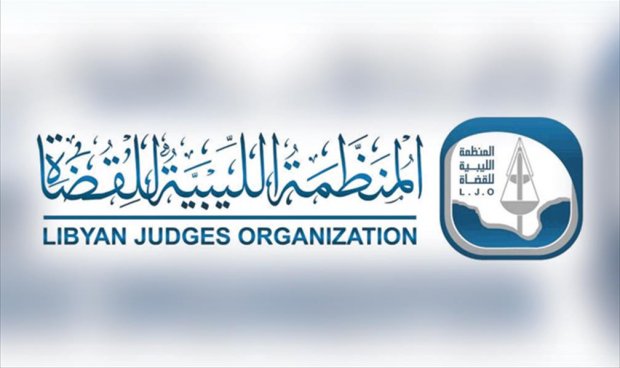 The abduction of a judge from . . .[restrict]Khoms while he was driving past the small town of Harawa has been strongly condemned by the Libyan Judges Organisation (LJO).

Salem Mohammed Al-Namli, a member of Khom’s Court of Appeal, was seized two days ago by gunmen from the Islamic State (IS) when he was stopped at the checkpoint manned by them at Harawa, some 70 kilometres east of Sirte. He was apparently seized when the gunmen discovered his identitity.

Harawa was captured by IS in early June.

Why the judge thought he would be safe travelling in the area has not been explained.

The LJO, condemning the abduction as disgraceful and demanding his captors release him, called on government bodies and officials as well as tribal elders and NGOs to exert maximum pressure on IS to get Namli released.

The perpetrators of the crime were “extremist” and “terrorists” and should be brought to account and punished, the LJO said. [/restrict]

Ghat looks to working with Algeria on illegal migration

Saif Al-Islam Qaddafi, Abdullah Senussi and 7 others sentenced to death