UNSMIL condemns IS attacks in Sirte, calls on Libyans to finalise Dialogue process and join together in fight against terrorism. 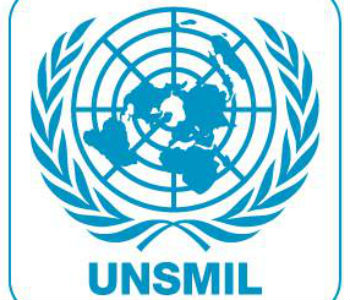 The United Nations Support . . .[restrict]Mission in Libya (UNSMIL) has condemned the attacks by Islamic State (IS) forces in Sirte, and the executions of those captured by it.

?”At a time when Libyan key political stakeholders gathered in Geneva for a dialogue to resolve the country’s crisis and send a strong message of unity, the terrorist group once again struck to impose its reign of terror,” the statement read.

Warning of the dangers of IS and the threat it poses to all Libyans regardless of their allegiances, it said if the various parties to the divide finalised the Dialogue negotiations and agreed a Government of National Accord, Libya could then deal with the threat from the jihadists as well as other challenges facing the country.

“It is high time that Libyans set aside their differences and join together to confront the scourge of Daesh”, it said.

So far there has been silence from the rest of the international community about IS’ attack against Sirte’s District No. 3 and the execution of people there, mainly members of the Farjan tribe. [/restrict]

Government calls for Arab air strikes against IS in Sirte

Tunisia condemns IS terrorism in Sirte, calls for Libyans to support Dialogue