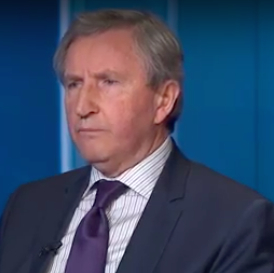 Bosnian oil companies were today urged to return to Libya by the Government of National Accord. Foreign minister-designate Mohamed Siala had talks in Tripoli with Ibrahim Efendic the Bosnia Herzegovinan ambassador.

Bosnian engineering contractors, who were mostly involved on oil field maintenance, largely withdrew from the country in 2014 as security collapsed. The embassy staff in Hay Andalous did not however join the general diplomatic exodus to Tunis.

The meeting today signals the Presidency Council’s wish to reopen commercial links with smaller countries that might be prepared to tolerate greater risks in return for deals that would not seem sufficiently lucrative for larger European firms. Bosnia also has the attraction of being a country with a Muslim majority.

However security clearly is still an issue. In February a Bosnian citizen was kidnapped, it is believed in Tripoli. Later Efendic said that the the news had been blacked out while negotiations went on with what he described as a criminal gang.

He said that the embassy had pulled all its connections to get the unidentified man freed. In the end the unnamed company for which the victim worked paid what Efendic said was a “very symbolic sum of money” to secure the man’s release. He also said that the kidnapping had been the result of mistaken identity.