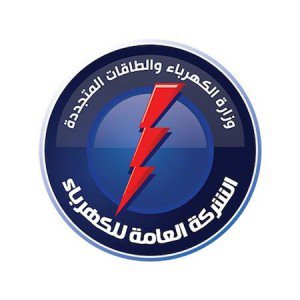 GECOL workers have said they will go on indefinite strike if their wages are not paid. During a one-day stoppage today,  angry demonstrators in Tripoli  protested they had not had anything since March.

The threatened disruption could bring to a halt the already meagre power supplies in the west of the country. Moreover, like all other government employees, even when money is transferred to their accounts, they are unable to withdraw sufficient cash to meet daily living expenses.

Senior managers are reported to have backed the protest. With a low collection rate for electricity bills, GECOL has long relied on government funding to meet its own bills. That funding has diminished. Despite emergency international aid for essential services, it is unclear that any money has been channeled to the state electricity firm.

A month ago, the Presidency Council fired the entire GECOL board on the grounds that it had failed to stop the power cuts.

However, GECOL engineers have long complained that they lack the money even to maintain power plants and the distribution network. Work on generators and transmission infrastructure has also been interrupted by the collapse in security and the theft of key, generally copper, components,

It was not possible to contact GECOL managers in Benghazi but it is thought that their workers are not also threatening to come out on strike.