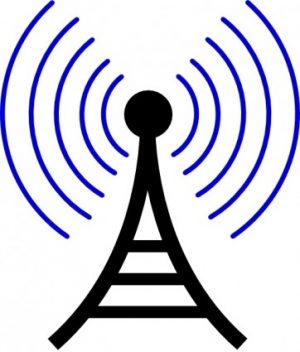 In a move apparently designed to ensure control over local media, the Beida-based government of Abdullah Al-Thinni has ordered the closure of a number of Benghazi radio stations.

The stations, including Radio Zein and BBN, were raided yesterday after staff refused to comply with an order from the Beida government’s radio and TV authority to submit paperwork relating to their employment and the stations’ operations.

According to Beida government spokesman Hatem Al-Oraibi, however, the stations were closed because they were not properly registered but would be reopened once matters were put in order.

The move follows others by the military authorities in the east to enforce their control over a number of local authorities, including those in Benghazi.

The freedom of the press is one of the key points of the 2011 constitutional declaration which both the Beida government in the east and the Government of National Accord in the west claim to adhere to.