“Sleeping” German migrant rescuers due to be released 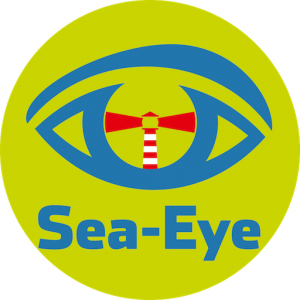 Two arrested German members of the Sea-Eye migrant rescue charity whose speedboat entered Libyan waters on Friday are due to be released from Libyan custody.

Libyan naval spokesmen Colonel Ayyub Gassem told AFP that the Germans had said that they had fallen asleep and had not realised that their craft, the Speedy had drifted out of international waters.

Gassem said that the planned transfer of the Speedy’s crew to an EU vessel offshore was delayed today by bad weather. It is not clear if the high-powered speedboat is due to go with them.

The charity’s mother ship, the Sea-Eye left Malta in the past few days after repairs but is still standing not far off the island.

Early last month, the charity said that the speedboat did a test run from the Tunisian port of Zarzis.

Italians plan Misrata military hospital and troops to guard it