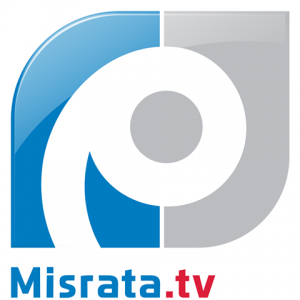 Misrata TV stopped broadcasting yesterday because of financial problems. In a statement on its Facebook page it says that it has had to terminate its broadcasts because it cannot pay its debts. It added that it had tried to negotiate an extension of the service with the various organisations involved but it had ended in failure.

Debts are put at half a million dinars and include satellite and other technical costs as well as salaries.

According to one official, however, the main problem has not been a lack of money but the inability to effect transfer payments to its Bahrain-based satellite service provider, Noorsat. “With the present banking problems, it has been impossible to transfer money,” the official said.

“With an organization like Misrata TV, payments have to be made legally,” he said. The broadcaster could not use the black market.

Misrata TV, which has been operating since the revolution, is not the only Libyan media operation facing financial difficulties.  The website of the pro-Hafter/pro-HoR office of the Libya news agency LANA in Beida is no longer available.

“There is no money,” said one reporter.