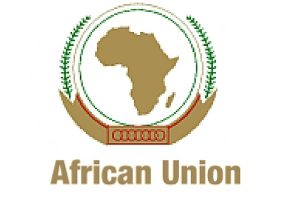 A top level African Union committee is about to travel around Libya seeking to broker a political settlement.

The AU’s Heads of State committee consists of Mali’s Amadou Toumani Toure, South Africa’s Jacob Zuma, Mauritania’s Mohamed Ould Abdel Aziz,  Denis Sassou Nguesso from the Congo and Yoweri Museveni of Uganda. They or their representatives are due to begin their visit in Tobruk.

News of the mission came during the AU’s Peace and Security meeting in the Algerian city of Oran. It is expected to include the AU’s special envoy to Libya, Tunisian diplomat Wahida Ayari who took up her post in October.

The AU has committed itself to supporting the Libyan Political Agreement. As UNSMIL and its other international sponsors now insist that the agreement is open to modification, the AU can see an opportunity to mediate. Tobruk is the obvious first port of call. The House of Representatives has not only twice rejected Government of National Accord cabinets proposed by Faiez Serraj and the Presidency Council but it has also failed to hold any sort of vote on the Libyan Political Agreement.

The AU is holding a summit next month in Congo Brazzaville.

Brussels lauds Bunyan Marsous victory over IS in Sirte