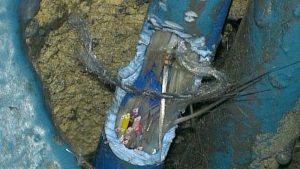 Large part of Benghazi and areas around the city have been without internet for more than 24 hours after a fibre optic cable was severed.

It is unclear how the damage to the Libya Telecom & Technology (LTT) cable occurred just outside the city’s Kuwaifiya district. The problem also affected Al-Madar and Libyana phone calls.

One Sabri user told this newspaper: “This is the sort of big communications blackout they have regularly in Tripoli but not here. It has made life very difficult”

LTT told the LANA news agency that its engineers were working to fix the problem and that a full service ought to be restored by tomorrow.