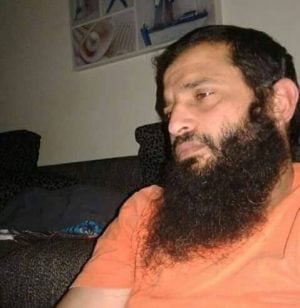 An Islamist commander is reported to have died along with two soldiers as the Libyan National Army renewed its assault on the Ganfouda terrorist enclave in Benghazi.

Fowzi Al-Fidi, whose family come from Gwarsha, was described by one army source as a commander in the Benghazi Revolutionaries’ Shoura Council and by another as an Ansar Al-Sharia leader. He was wounded by shrapnel yesterday in an air strike and is said to have died today.

However in today’s fighting, which included further air strikes, two members of the Saiqa Special Forces were also killed and a number of others wounded .

The LNA is claiming that it has occupied more areas of Ganfouda squeezing the militants into a yet smaller area. The terrorists remain cut off from the beach across which supplies and reinforcements were brought from Misrata until at least November when the the LNA launched its major assault.