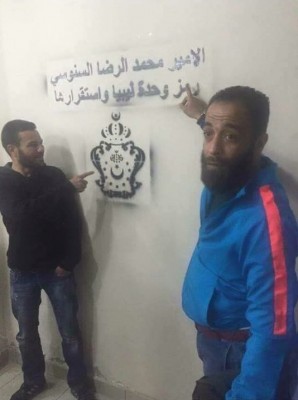 Tripoli’s most powerful militia has warned that the city’s people cannot bear further armed conflict and has insisted the political process based on the Libyan Political Agreement is “irreplaceable.”

The Tripoli’s Revolutionaries’ Brigade (TRB) led by Haitham Tajouri today warned against further fighting in the capital and repeated that it would not remain  passive in the face of violence.

“We demand everybody keep Tripoli away from their struggle, as its residents cannot bear any new armed conflict inside the city” it wrote on its social media page.

The TRB said it had just held a meeting at which it demanded that politicians stand up for the capital.  However, at the same time the militia added: “We announce, as Tripolitans, that we have never assigned anyone to represent us at talks and we confirm that anyone who attempts to act in such a way is just a liar.”