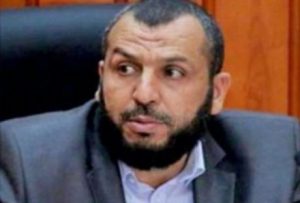 There are long queues of motorists at Sabratha’s petrol stations which are running out of subsidised fuel that smugglers are diverting abroad particularly to Tunisia and Malta.

The town’s mayor Hassen Dhawadi has said the municipal council cannot stop fuel smuggling. He has called for outside help to combat the trade.

Dhawadi said he was angry that fuel smuggling through Sabratha had recently grown significantly. Opportunists had joined regular smugglers, he said, and all were operating on a daily basis.

Smuggling heavily-subsidised Libyan petrol and diesel is a highly profitable business. Occasionally the Libyan coastguard detains a small coastal tanker and Tunisian border patrols intercept a few trucks loaded with fuel. But the relatively risk-free profits seem set to continue to be made as long as fuel in Libya is cheaper than bottled water.

The mayor urged parents to warn their children off an activity that he said was wasting the country’s resources, stealing its money and causing local fuel shortages.

He insisted the municipality had done all it could to combat the trade within its limited powers and resources.