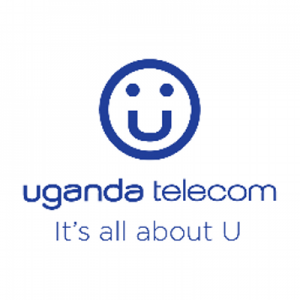 Plans to restructure Uganda Telecom (UTL), which is 69-percent owned by Libya’s Lap Green Network, appear to have reached the end of road with the announcement that Lap Green has suspended all financial support for the telecoms company. In a statement, Lap Green’s parent company, the Libyan Post, Telecommunication and IT Company (LPTIC), has blamed the Ugandan authorities for the failure.

“In straightforward terms, the process could not continue in the face of a protracted lack of substantive engagement from senior shareholders within the Government of Uganda,” LPTIC stated.

It further noted that during the negotiations it had continued to fund the loss-making UTL. Those losses, it claimed, were the result of unpaid bills and other debts owed by the Ugandan government, which owns 31 percent of the company. The unpaid bills are put at $4.4 million.

There is every prospect that UTL will now be nationalised by Uganda which has  already taken over the management has. An announcement to that effect was made last Wednesday by the country’s finance minister Matia Kasaija.

“UTL’s performance since 2007 has been characterised by heavy indebtedness, decline in market share and losses”, he said. “This was due to inadequate investment, competitive pressure, a dilapidated network and governance challenges.”

LPTIC has nonetheless vowed to fight to protect its interests in UTL. Stating that it “expects the Government of Uganda to fully comply with applicable laws ad best practice concerning the protection of tis investment interests in UTL”, it added that it would contest any moves to undermine its position.