NOC must have exclusive stewardship of Libya’s oil say ambassadors 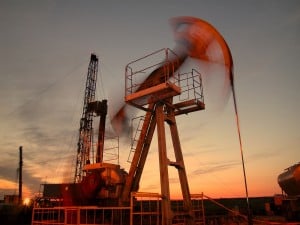 Libya’s oil industry must remain under the exclusive control of the National Oil Corporation the five permanent member of the UN Security Council (UNSC) have said today.

But unusually, the warning comes not the UNSC itself but from the ambassadors to Libya of China, France, Russia, the UK and US.

Their statement said that the recent conflict in Tripoli and the Oil Crescent, including attacks against oil installations, threatened Libya’s peace, stability and security.

“We underscore that petroleum infrastructure, production, export and revenues belong to all Libyan people and must remain under the exclusive stewardship of the National Oil Corporation.”

They called on all parties to exercise restraint, avoid fighting and settle differences through the political processes.

The statement also lacked the normal references to the Presidency Council (PC) being internationally-recognised. However, a diplomat close to its drafting told the Libya Herald that the document cited UNSC resolutions which did mention the PC.