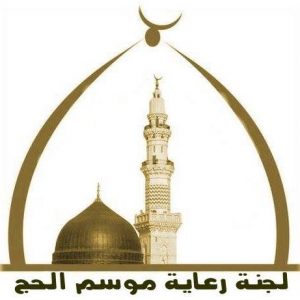 The Libyan Haj authorities have postponed until 15 May the draw to choose the 7,000 Libyans to perform the Haj in Mecca this year. The draw was supposed to have taken place on 30 April.

Altogether, a record 565,569 people registered online go on Haj during the two weeks application were being received.

No reason has been given for the delay.

The allocation of 7,000 places is made by the Saudi Arabian authorities which allow one person per thousand of a country’s population to take part annually.

Credit-starved Naseem Dairies could close within a week says owner