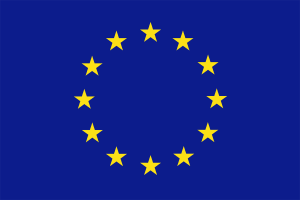 The EU has warned of the dangers of increased fighting in the south.

“The clashes and escalation of violence in the south of Libya endanger the political process and put Libyan citizens’ lives at risk” it said in a statement today.

Libyans deserved peace and stability and they wanted all sides to ease the tension and avoid violence.

The EU insisted: “Libya’s political crisis can only be solved through negotiation between all stakeholders based on a willingness to compromise and by putting the interests of Libyans first.”

It said that as part of the quartet with the UN, Arab League and African Union, the EU would continue to support a political settlement based on the UN Security Council’s framework.