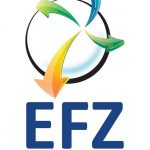 Speaking at the Libya Investment Summit 2017 in Istanbul last week, the Nasser Najem, Director of the Elmreisa Free Zone (EFZ) said that the EFZ is expected to be ready to offer investment opportunities early next year.

He admitted that the situation in Libya had held the progress of the EFZ back, but he felt that despite this the project was able to make huge strides. 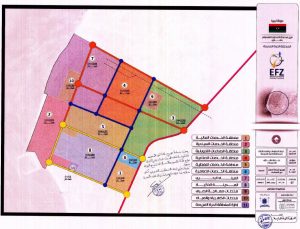 Najem said that the EFZ is expected to be a landmark project in the beleaguered city of Benghazi, transforming the city’s economy and catalysing its youth and its entrepreneurial spirit to new unprecedented levels. He projected that the EFZ could create over 45,000 direct new jobs aswell as 1,000 SME projects.

Najem said that a number of Libyan entities had already committed to investing in the project such as Tatweer Research, the National Oil Corporation, the Social Security Fund and some local banks.