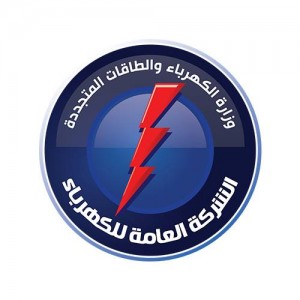 Parts of Tobruk have been without power for 48 hours because of a cable failure which GECOL says it is trying to fix.

Engineers had to find the fault in an underground cable which meant that electricity has been cut to the old town and Manara.

Though temperatures have not been excessive, they topped out at 21 C today, GECOL has admitted that thousands of customers have been hit. Local manager Suleiman Al-Khatashovi apologised for the inconvenience.

The damaged cable in Bab Darnah has now been located but while engineers are repairing it, they are also trying to establish why it failed, which involves inspections of the rest of the local network.