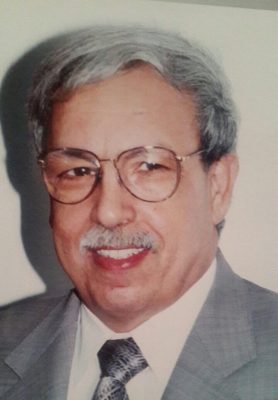 Kidnappers have released Tripoli University professor Salem Mohamed Beitelmal, 47 days after he was abducted. His nephew Abdelrauf, who is the mayor of Central Tripoli, announced the news.

The mayor released no added information, though he thanked all who had called and those who contributed to his uncle’s release. The abduction, he insisted, had been the work of criminal gangs.

The 68-year-old don, who for the past 20 years has lectured at the Department of Maritime Engineering, had been missing since 20 April.

His abandoned car was found in the Siyad area on the western utskirts of Tripoli, an area where several militias are active including some nominally supportive to the UN-backed government.

The professor has a pre-existing health condition requiring continuous medication, which raised concerns even further.

Last month another Tripoli University member of staff, Dr Said Mayouf of the finance department, was released by kidnappers after being held for a week.