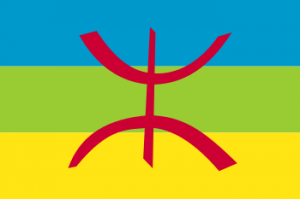 Libyan officers who are members of the Amazigh community are planning to set up an Amazigh military council, the Libyan Amazigh news agency, Fassato, has announced.

The move, sources told the agency, had became necessary because the Presidency Council (PC) and its government of national accord were ignoring the community. In the face of such marginalisation, the sources explained, a united Amazigh military organisation was necessary to defend the country’s Amazigh community. They did not explain, however, why a military body was deemed necessary to promote the Amazigh identity or when it would be created.

The council would be made up of officers from the country’s various Amazigh towns and areas, they added.

The same sources also condemned the appointment of Zintan’s Osama Juwaili as the PC’s western military commander. They claimed that it was a political decision taken to meet foreign demands.