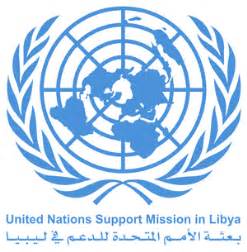 A five-vehicle UNSMIL convoy was stopped this afternoon and UN officials and security guards have been seized.

Details are still confused but some reports say that seven UNSMIL personnel and 12 of their guards were taken when the convoy was intercepted 30 kilometres west of Tripoli.  The identity of the UNSMIL people has yet been given.

An unconfirmed report maintains that the convoy and its passengers have been seized and are being held hostage against the release of three suspected drug dealers arrested by the Rada Special Deterrence  Force in Tripoli.

British ambassador Peter Millett Tweeted that he was disturbed by the attack and hoped everyone was safe, adding “UN staff represent [the] international community’s commitment to help [the ] Libyan people”