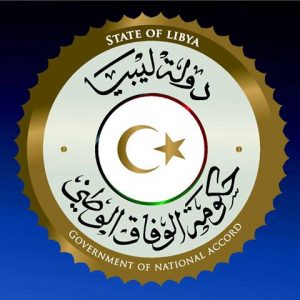 The Presidency Council has attacked the order to arrest its education minister Otman Abdul Jalil ordered earlier this week by Abdullah Al-Thinni, the head of the administration based in Beida.

Describing Thinni as head of the “so-called interim government”, the PC accused him of meanness in making such a decision during Ramadan – “a month of generosity, tenderness and tolerance” – and of deliberately trying to sabotage moves for reconciliation and consensus between the Libyan divide.

Thinni’s government was not legal, the PC statement said, and as such neither were its decisions. Not only was it violating the law it was violating the civil and political rights of citizens by taking such a decision.

Noting that Abdul Jalil had planned to go to Benghazi to assess the extent of damage to its university and claiming that it had agreed to spend LD 100 million towards its reconstruction, the PC insisted that it was determined to support reconstruction efforts throughout the country.

Questions are being asked, however, as to how real the planned visit was, given that going there would have been an almost impossible undertaking by Abdul Jalil. Arrest and detention would have been inevitable even without the interim government’s announcement.

As to the revelation about the LD 100 million for the university’s reconstruction, it is a sudden tenfold increase on what was decided last December.