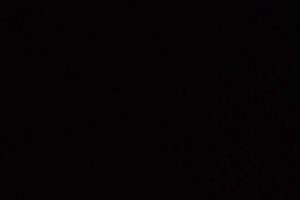 Almost all of western and southern Libya has been hit by a blackout since early this morning when the power grid collapsed, just as state electricity supplier GECOL warned yesterday that it would.

At an emergency press conference this afternoon GECOL said that demand had exceeded their ability to meet it by 1.4 megawatts. Residents in Tripoli and western towns told the Libya Herald that the power had gone out at just after six this morning. GECOL explained to reporters it was going to take at least ten hours to fix the problem.

GECOL executives, who immediately after talking to reporters resumed a crisis meeting, blamed the collapse of the grid on the refusal of some towns to accept their share of rolling power cuts, known as load-shedding.  The result was that most locations, including the stand-out towns, were now without power.

GECOL did not specify what had caused the outage but in 2003, the failure of a ten cent piece of circuitry  triggered a software error which plunged the whole of America’s eastern seaboard into darkness. It took two days to fix.

The social media response from GECOL’s customers has at times been vitriolic. One of the more reasonable came from Otman Gajaji, former chairman of the  Central Committee of Municipal Elections, who asked “Where were the circuit protection switches before the blackout?  Oh, maybe they were never put in place …”

It will be small consolation to people melting in 40C temperatures that GECOL itself seemed to suffer from its own cuts. Though its Facebook page continued to function, its main website refused to load, perhaps because the host server lacked power.