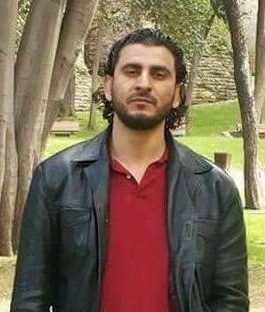 The head of Sabratha’s central security department has been assassinated by unidentified gunmen in front of the local civil registry office.

Sabratha’s municipal council said yesterday that Sami Al-Gharabli died in a hail of bullets on Monday. It gave no further details.

Gharabli had been prominent in the operation to oust the so-called Islamic State terrorists from the town. He also reportedly played a key role in combatting fuel smugglers and migrant traffickers.

Last February, US airstrikes destroyed an IS compound in Sabratha. Among the dead were two kidnapped Serbian diplomats held there since the previous November.

The man said to have been behind the kidnapping, a prominent IS supporter named Abdullah Al-Dabashi, was killed when local activists stormed his house as part the drive to rid the town of the terrorists.