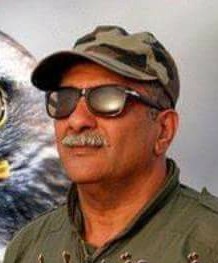 There is concern over the fate of the two-man crew of a MiG-21 belonging to the Libyan National Army (LNA) which crashed today in the Duhr Al-Hamr area south west of Derna. Reports that the pilot, named as Colonel Adel Jehani, was then shot after he was captured by the mujahideen, have been made the LNA who are now treating him as a martyr.  They appear to have been confirmed by the mujahideen’s own spokesman.

The fate of the co-pilot, named as Waeel Waqwaq, is unknown.

Both were reported to have ejected safely but then captured by the Derna mujahideen who claim to have shot down the plane.

According to a source in Derna, both Jehani and Waqwaq were seen alive in the town after the crash but that after the Mujahideen accused him of previous airstrikes, he was shot.

Mujahideen spokesman Mohamed Mansour also confirmed that the pair had been arrested. But he then posted that Jihani had been killed. He later posted that this was in retribution for airstrikes that had killed women and children.

It is reported that the LNA’s Omar Mukhtar operations room, which is in charge of moves to wrest control of Derna from the militants, has now intensified its siege of the town, stopping any movement, in or out, at the surrounding checkpoints.  The LNA is calling for vengeance and saying that it will not move to crush the mujahideen. 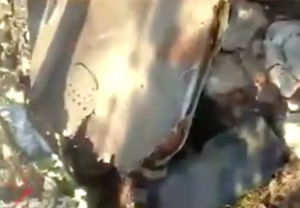