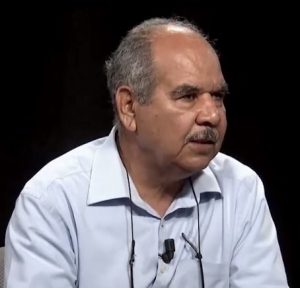 The appeal court in Beida has ruled as invalid the vote at the end of last month by the Constitution Drafting Assembly approving its draft constitution. It says that the CDA had not followed its own rules in the vote by holding it on a Saturday and that consequently the notifications to the House of Representatives to draw up a law aauthorising a referendum and to the High National Elections Commission to prepare it were null and void.

There was an admission at the time that due process had not been followed in the vote when the CDA’s president called for a second, repeat vote on the draft constitution the next day.

Yesterday’s court ruling has been welcomed by a number of HoR members. However, one of the members of the CDA, Al-Badri Al-Sharif, now says that the Beida court’s ruling will be challenged in the Supreme Court. He noted that 43 members had voted in favour, above the two-thirds plus one threshold needed for it to be valid. He did not, however, acknowledge that the two Tebu members had not voted in favour – thus instantly voiding the vote regardless of how many were in favour.

Under the rules, the constitution has to be accepted by at least one of the two CDA members from each of the three ethnic communities in Libya – the Amazigh, Tebu and Tuareg.

The Beida court’s decision is certain to be accepted by the HoR. A challenge in the Supreme Court, though, could take many months. Meanwhile the Amazigh Supreme Council has said that it too is going to court over the proposed constitution – in this case to have it thrown out because there were no Amazigh CDA members to approve it.

The Amazigh boycotted the CDA elections in February 2014