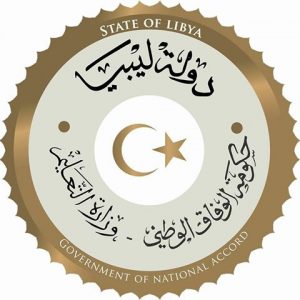 The record number is seen as reflecting the growing desperation among many Libyans at the situation in the country.

“I never thought I would plan to leave but living in Tripoli now is impossible,” a senior local government official told the Libya Herald.

Libya operates some 115 embassies and consulates-general around the world as well as another nine missions to international bodies such as the Arab League or the United Nations.

Candidates for the posts of cultural and education attachés are selected by the education ministry.

NOC's woes return with yet another pipeline blockade