Save the Children charity workers detained at Mitiga 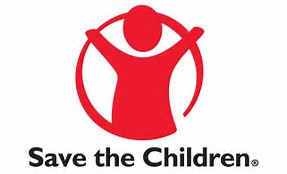 Three people working for Save the Children were detained yesterday at Tripoli’s Mitiga airport.

The UK charity said tonight it was not able to respond immediately to the Libya Herald’s enquiry but a staff member did confirm that some sort of incident had occurred at the airport.

It is understood that a Pakistani and an Egyptian were detained along with a Libyan who also worked for Save the Children.

Security at the airport is now in the hands of Abdul Rauf’ Kara’s Rada Deterrence Force. It has issued no statement on the detention of the charity workers.

Chad accuses Qatar of using Libya to destabilise it, breaks relations with Doha