Bunyan Marsous says it has been failed by Serraj 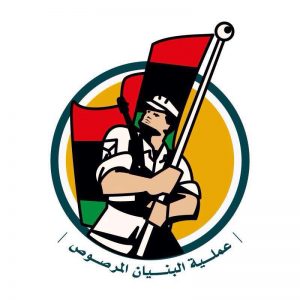 Bunyan Marous (BM) has been failed by the Presidency Council (PC) and everyone else, a BM commander said today.

Col Ali Rafideh accused PC head Faiez Serraj of being directly responsible for the lack of logistical support for BM and that some salaries had gone unpaid for eight months. Serraj was also said to have failed to see through the treatment of wounded BM fighters and not to have supported the families of BM dead.

Rafideh  further complained that the PC had not been supporting security and protection in Sirte, which BM finally took back from the so-called Islamic State last December.  He said that locals were reluctant to return to their old jobs to help in the rebuilding and security in the town.

This attack on the PC in Tripoli follows Serraj’s angry response to a three-day trip to Qatar by 15 BM officers led by its operations room commander Brigadier Bashir Al-Gadi.

Serraj said the trip had not been authorised by the PC and threatened to court-martial anyone involved in a similar contact with any foreign government.  The full details of what was discussed with the Qataris were never revealed but BM spokesman, Mohamed Al-Ghasri, said the emirate had promised to provide Misrata with a water desalination unit and a field hospital. It is unclear if these will now be supplied.