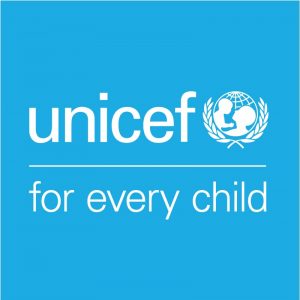 The UN’s children’s organisation UNICEF says that it is still working for the release and reintegration of children and adolescents associated with armed conflict in Zintan.

It says that over the past two years it has helped ensured the release and reintegration of 125 Zintani children and adolescents who were in the local armed forces, the most recent just two months ago. It is part of a joint programme between UNCIEF and a rehabilitation centre set up in the town to release any child or adolescent below the age of 18 associated with militias or the armed conflict. It is supported by Zintan municipal council.

No figures have been given for those under 18 who remain linked to armed groups in Zintan, although there are reported to be a small but significant number. According to one official, the problem is that they do not particularly want to break with the military forces.

“They earn money; they want to stay”, the official said.

For those who have left, UNICEF in cooperation with the municipal council and other is providing support and social services. It provides specialised psychosocial support for 589 children affected by the conflict while more than 8,350 children have, it says, participated in community recreational activities in schools.

“I hope this success will be an incentive for all cities to follow the same approach and I renew my call to all parties involved in the armed conflict to stop the recruitment of children,” said UNICEF Special Representative for Libya Abdul Rahman Ghandour.

In his latest report to the UN Security Council on children associated with armed conflict, the Secretary General, Antonio Guterres, made particular mention of the agreement made with Zintan.

“The Secretary-General’s commendation of the agreement signed with the municipality in his annual report is a matter of pride and motivation to continue supporting this program and to do more to support stability in Libya,” said Zintan mayor Mustafa Barouni.