Beida police commander seized from his home by gunmen 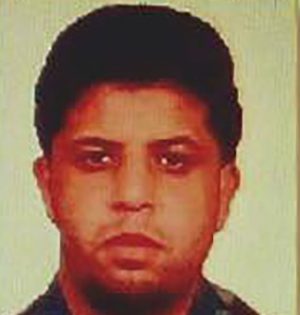 A police commander prominent in acting against local militias was kidnapped last night from his home in Beida.

Ayman Al-Hassi was reportedly wounded when he resisted as an armed gang broke into his home. His elderly mother and his wife were both assaulted by the gunmen. His son managed to escape from the building.

The gang then left with Hassi. The identity of the attackers is unknown. However, Hassi in his role as head of the town’s police investigation unit has earnt a reputation for toughness against militias .

His brother Ahmed Gharour Al-Hassi was also a police commander in the town. He was killed in Ajdabiya in March by gunmen following the Libyan National Army ‘s (LNA) recapture of the Oil Crescent after an Islamist counter-attack led by the Benghazi Defence Brigades.

Ahmed had survived an earlier assassination attempt in Beida, where his unit had conducted a series of raids on properties suspected to hold Islamist militants.  His brother Ayman then took over command of the unit.