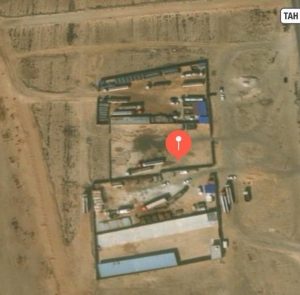 Launching the initiative, the Fuel and Gas Crisis Committee said ‘‘All Libyans must have solidarity and cooperation in support of the National Oil Corporation to stop the bleeding that is causing the country’s economy to lose more than 750 million dollars per annum’’. 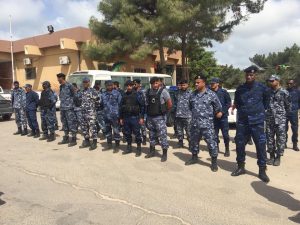 In a statement announcing its support, the Presidency Council-aligned Air Force warned that it was in full support of the Sanalla initiative to end the phenomena of fuel smuggling, and that it had commenced its operations on the Libyan-Tunisian border. It warned smugglers to keep away from its area of operations on the border region.

The Fuel and Gas Crisis Committee also reported that the Air Force is supported on the ground at the border region by forces from the city of Nalut and that Presidency Council (PC) Ministry of Interior aligned Central Security Forces had taken over control of the Libyan-Tunisian Ras Ajair border crossing. 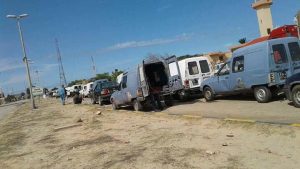 The Fuel and Gas Crisis Committee published aerial photographs of locations in north western Libya allegedly used as storage locations by fuel smugglers and warned that they would soon be targeted by the Air Force. It said that smugglers’ hideouts and locations were being identified and collated, and their owners identified. Their identities will thereafter be referred to the Attorney General’s Office for further legal action. , the Committee said.

$ 750 m worth of Libyan fuel is stolen: Sanalla