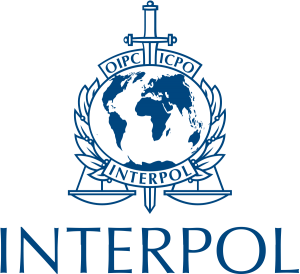 The Faiez Serraj-led Presidency Council/Government of National Accord’s Ministry of Interior (MoI) revealed Tuesday that INTERPOL had resumed its ‘‘normal work’’ in Libya after the lifting of the embargo imposed on it. The lifting of this embargo came after the payment by Libya of all its outstanding contributions to Interpol, the MoI said.

The MoI also revealed that a delegation from Interpol’s counter-terrorism unit had recently visited Libya, visiting several Ministry of Justice and MoI locations in order to ‘‘begin a process of linking the latest counter-terrorism regulations as part of INTERPOL’s ‘‘Project First’’.

The MoI said that ‘‘coordination was established with Interpol to ensure that Libya was among the beneficiaries of the ‘‘I-one project’’ in support of African State. I-ONE gives access to a criminal database network.

Libya’s accession to the ‘‘Flyway project’’ to combat human trafficking was discussed as well as a link to Interpol’s Illicit Arms Records and Tracing Management System (IARMS) to trace lost and stolen firearms.

The MOI also reported that it had taken steps to join INTERPOL’s operation TRIGGER to counter terrorism and reduce weapons trafficking and proliferation.