The Special Operations Force confirmed that there had been no security breach yesterday after a terror alert was received at the Dat IL Imad office complex in Tripoli (Photo: SOF).

The Special Operations Force, a Tripoli security force aligned to the Faiez Serraj Presidency Council and Government of National, confirmed that the security situation in Tripoli and specifically in Tripoli’s Dat IL Imad office complex is “under control”.

The Special Operations Force confirmed that there had been “No security breach”.

It is reported that the terror warning did not come from the Libyan Tripoli authorities but from a foreign state.
This may explain why the Serraj government has been reticent about the incident – as it knew nothing about the incident.

The security alert comes on the back of terror attacks on the Tripoli headquarters of Libya’s Foreign Ministry in December and the National Oil Corporation in September 2018.

A terror security alert is the last thing Libya and the international community want with the forthcoming referendum on the permanent constitution and general elections planned this year. 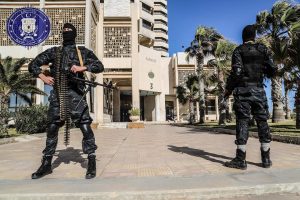 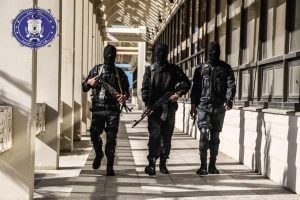 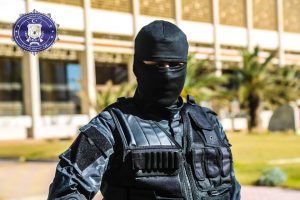 Rada appeals to public for information on wanted terror suspects