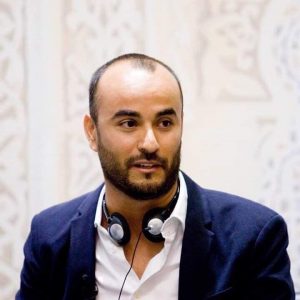 The Tripoli Ministry of Health (MoH) said he had died from shrapnel from an exploding bomb in the fighting zone.

The MoH had reported 3 civilian deaths and 7 civilian casualties so far in the fighting that had started Tuesday.

The clashes are between the same main militias that had clashed last August-September in South Tripoli.

UNSMIL had successfully brokered a ceasefire in September-October.