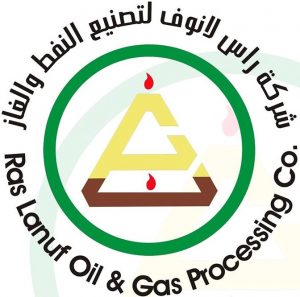 RASCO is making progress towards its April opening date for its polyethylene (Logo: RASCO).

RASCO, a subsidiary of Libya’s state National Oil Corporation (NOC), announced that it had successfully replaced a flaring incinerator yesterday, in preparation for the reopening of its polyethylene plant.

It will be recalled that the NOC had announced in April 2018 that ethylene and polyethylene production was to start ”soon” at its RASCO. No exact date had been given at the time.