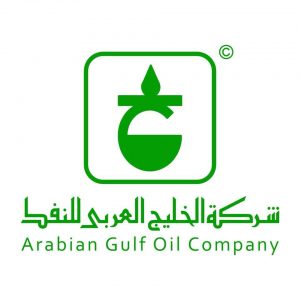 It reported that AGOCO met with the General Manager and Regional Director of the German company.

Besides discussion of the water treatment project accompanying contract area (91) in Nafoura oilfield, the technical and financial status of the J22 gas exploitation project (Bed/Obelisk) and the project of connecting the concession wells (M.N.4) to the Al-Hammada field, were discussed, LANA reported.

The report also said that the development of an effective and serious mechanism for the completion of the J22 gas exploitation project, to ensure that the project’s objectives are met in accordance with Verostal’s contract, were also discussed.