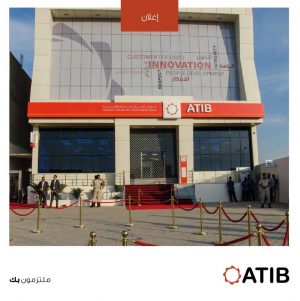 The bank also announced the launch of its microfinance initiative, “Namaa Tamweel” (Growth Finance), through its Tripoli and Benghazi branches, which aims to provide financing to start-ups that need financial support for their establishment or expansion. 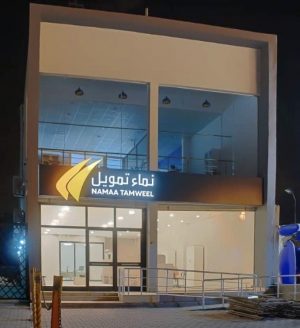 ATIB also announced the establishment of a banking academy in cooperation with Libyan universities, led by Benghazi University, to train the best graduates of banking and financial disciplines and prepare them to support the Libyan banking sector.