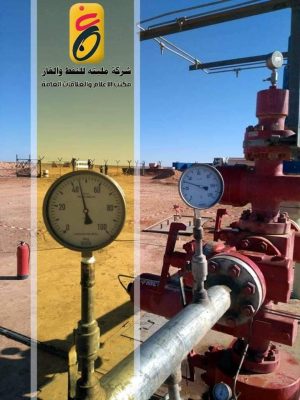 Mellitah Oil and Gas Company (MOG) new A-57 well at its Wafa field was brought online with a production capacity of 15 million cubic feet per day. The NOC said that this will significantly increase gas supply to the local market and with surplus production exported to support the national economy.

The NOC also revealed that other wells are being drilled in Wafa field, including well A58, with drilling operations for this well expected to be completed by mid-December 2019.

The NOC reminded that this increased production is part of its plan to increase crude oil and natural gas production capacity and rates which were supported by an exceptional budget recently granted by the Tripoli-based Faiez Serraj government.