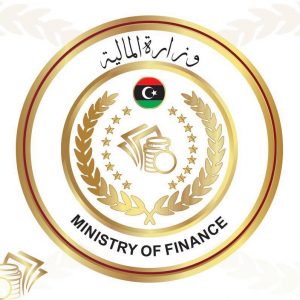 The Tripoli Ministry of Finance says tax contributions to the state budget are increasing (Photo: PC/GNA).

Libya’s Tripoli-based Ministry of Finance reported yesterday that the contribution of tax receipts to the state budget had increased markedly since 2011. The Ministry blamed this fall on Libya’s poor economic and security situation during this period.

It will be recalled that in its monthly bulletin, the Tripoli-based Central Bank of Libya reported in January that tax revenues, customs duties, state telecoms entities, CBL profits and other state duties – were all down on budget estimates. Oil revenues contributed 93 percent of the state budget.

Libya’s oil revenues up by LD 3.8 bn on projections up to 31 October, CBL bullish on economic outlook