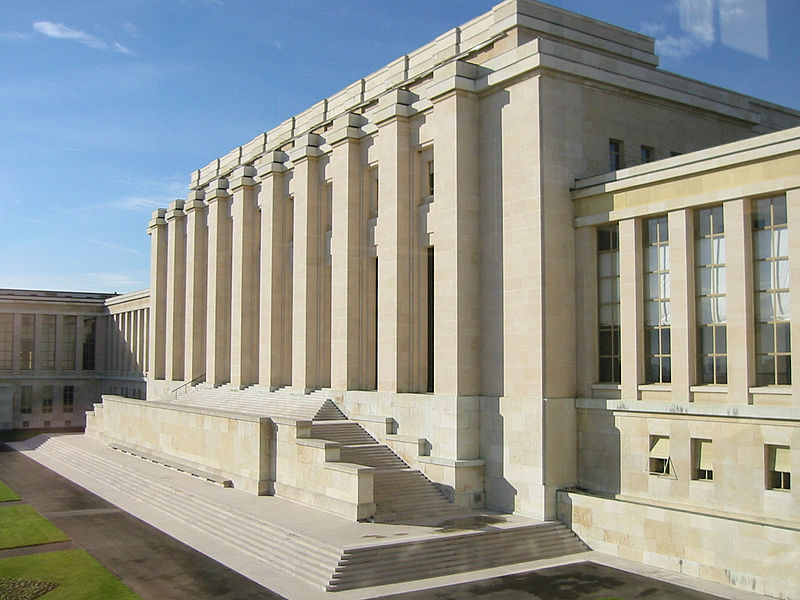 Political talks organised by UNSMIL which are due to start in Geneva tomorrow, 26 February, will go ahead despite a last-minute pull-out by both the Tobruk-based House of Representatives (HoR) and the Tripoli-based State Council.

“The Libyan Political Dialogue will go ahead as previously scheduled, on 26 February. Many participants have already arrived in Geneva and we hope all invited participants follow suit”, UNSMIL spokesman Jean Alam, told the Libya Herald.

There are supposed to be 40 delegates at the talks – 13 from the HoR, 13 from the State Council and the other 14 selected by UNSMIL.

The Tripoli-based State Council has said it will not take part until there is progress in the parallel 5+5 Joint Military Commission (JMC) negotiations, the second round of which ended in Geneva on 23 February. It also demanded to know in advance the agenda of the meeting and the names of participants from the HoR.

The Tobruk-based HoR also wants to see the agenda in advance, according to its spokesman, Abdullah Blaihak.

Its main complaint, though, is over its delegates. With the HoR now split between the main body in Torbuk and a smaller one in Tripoli, there has been a bitter argument over who chooses the 13 delegates. Tobruk HoR president Ageela Saleh selected 13 from members supporting his HoR.  For its part, the Tripoli HoR elected five delegates.  To the Tobruk HoR’s fury, UNSMIL head Ghassan Salamé is reported to accepted the five.  It says it will not join the Geneva discussions unless all its 13 representatives are allowed to participate.

There are also anger among Tobruk HoR members from southern Libya’s Fezzan Region at UNSMIL’s reported invitation to the Geneva political talks to Abdullah Othman, a former regime figure. He is accused of ties to the Muslim Brotherhood.

Other Torbuk HoR demands are:

For its part, the parallel, the Tripoli-based HoR has now also joined the boycott. Its newly-elected president, Hamouda Sayala, has likewise said it is doing so because of a lack of progress on the military track.  It has also demanded to know who are the 14 independent delegates selected by UNMIL and on what basis they were chosen.

Two broadly similar lists have appeared of alleged independent delegates, but no list has been published by UNSMIL.

On the second round of the 5+5 military talks, UNSMIL issued a statement on 24 February saying that the two sides had prepared a draft ceasefire agreement which would enable displaced civilians to return to their areas and which would be submitted to their respective leaders. They would meet again next month.

Sources in both camps, however, say that there has been no agreement on major demands – from the GNA that the LNA withdraw to its position before 4 April, and from the LNA that it remain in its positions in and around Tripoli, that the Tripoli militias be disarmed and dissolved, that the Turks officers and Syrian mercenaries be removed, and that those involved in criminal activities be arrested and put on trial.

It is reported that the lack of progress on these issues is the reason for the two sides pulling out of the political talks.

UNSMIL hopes that the boycott will be short-lived and that the talks will go ahead as originally planned.

The second round of the 5+5 military talks were initially boycotted by the GNA after the LNA attacked Tripoli harbour on 18 February, but Faiez Serraj then relented, allegedly as a result of international pressure.