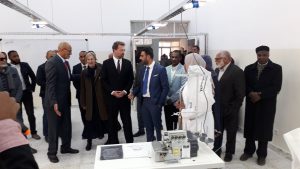 A delegation from the German Embassy to Libya (temporarily located in Tunis) arrived from Tunis in the city of Ghadames on Wednesday, Ghadames news sources reported.

They reported that the delegation was headed by the German Consul to Libya and the Director of the German Development and International Cooperation Programme (GIZ).

During the visit the delegation officially reopened the Ghadames Women’s Training Centre. The centre had undergone rehabilitated with support by GIZ, including the supply of new sewing machines and equipment as part of GIZ’s support for the municipality of Ghadames. 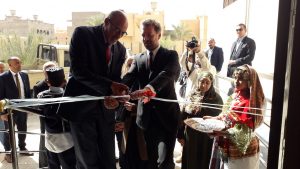 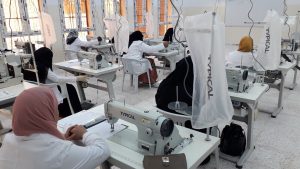 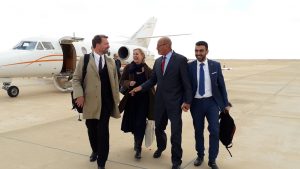