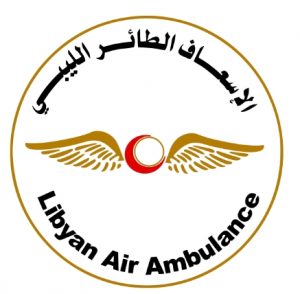 Libya’s Tripoli-based Transport Ministry accused ‘‘Hafter’s militias’’ targeting Mitiga airport of deliberately targeting Air Ambulance flights as they took off or landed. The accusation was made during a meeting yesterday.

The Ministry expressed its ‘‘strong denunciation of the repeated bombing of Mitiga International Airport every day by Haftar militias, which is currently used to operate the Air Ambulance service’’

Moreover, it ‘‘noted that the bombing begins when the Air Ambulance planes take-off or land. This endangers the safety of these aircraft and those on board them, which is prohibited by all international conventions that stipulate the protection of ambulance crews, whether air or land, not to mention what the civilian airport (Mitiga) is enduring through the permanent endangering of the safety of its personnel and through the destruction of infrastructure and equipment in such a way that more money needs to be spent to get it back into operation’’.

Mitiga airport has been the subject of non-stop targeting since Khalifa Hafter, his Libyan National Army (LNA) and its aligned forces launched a military campaign on 4 April 2019 to ‘‘liberate’’ Tripoli from ‘‘militias, Islamists and terrorists’’.

The pro-Hafter side accuse the Tripoli forces defending the capital of using the so-called civilian airport for military purposes including by their allies, the Turkish forces and their Syrian ‘‘terrorist’’ fighters.