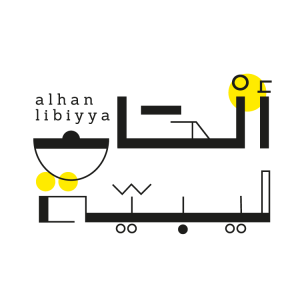 German NGO, Candid Foundation GmbH, announced today that it is extending the deadline for applications for its ‘‘Alhan Libiyya’’ music competition until 9 August.

The competition was launched on 24 June for Libyan-based musicians with the aim of compiling and producing a music album and video to be released in December 2020.

Candid describes itself as a Berlin-based internationally minded non-for-profit organisation. Formed in 2014, it says it has been running innovative projects focusing on media and mediation in the Middle East, Africa, Asia and the Mediterranean. And it is also home to the pioneering Middle East focused magazine zenith.