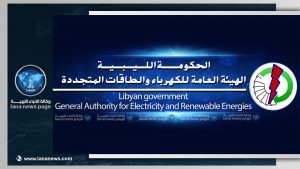 Lengthy power cuts continued in eastern Libya for the third consecutive day yesterday. The cuts come as the whole Libyan electricity network struggles to remain in operation, but also as the oil blockade continues it means fuel supplies to power stations are running short.

Ironically, the oil blockade that has been in place since January (for 238 days) and has cost Libya US$ 9.7 bn in losses of potential revenues is imposed by the eastern forces of Khalifa Hafter and his aligned tribes.

The continued power cuts, as well as water cuts, cash, fuel, cooking gas shortages, poor governance and lack of hope and prospects has led to demonstrations in eastern Libya.

These mirrored those in western and south Libya driven by the similar grievances.

Demonstrations in east Libya reflect their western and southern counterparts