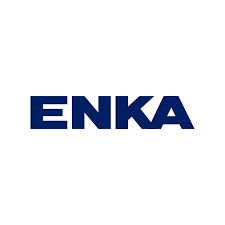 After receiving a twenty-day ultimatum from Libya’s Audit Bureau to start implementing its contract or risk losing it, Turkish electricity contractor ENKA announced yesterday it is to start work shortly.

The revelation came after a meeting at the Audit Bureau’s Tripoli headquarters yesterday between representatives from ENKA and the head of the Tripoli Audit Bureau, Khaled Shakshak.

The ultimatum came in a letter directed from Shakshak to Libya’s state General Electricity Company of Libya (GECOL) on 9 September in which he gave several international contractors an ultimatum to start implementing their newly agreed contracts or risk losing them.

Specifically, the Audit Bureau demanded the immediate and unconditional start in the implementation of new contracts of the West Tripoli and Misrata power stations.

For their part, ENKA expressed their readiness to complete the procedures for the contracts and expressed the company’s ability and willingness to proceed with the implementation of the contracts concluded with it without any preconditions.