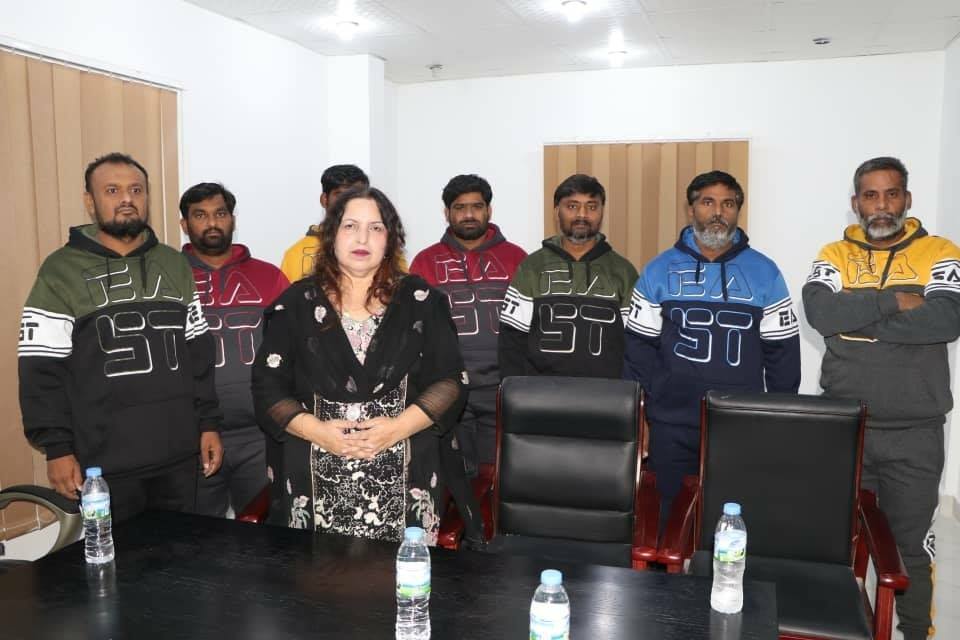 The eastern Libya Interior Ministry reported that they had been kidnapped by ‘‘a criminal gang’’ and arrived safely in Brega after ‘‘strenuous efforts resulted in their release’’.

The seven were engineers and technicians working for the Al-Shula Al-Moudia for Oilfield Contracting and Services. It is reported that they were kidnapped when passing through the Shwerif area on route to Tripoli airport to catch a flight home.

It is noteworthy that the hostages were kidnapped in Shwerif and once released taken to Brega – all locations deemed to be under the effective military control of Khalifa Hafter, his Libyan National Army (LNA), and allied forces. Shwerif is about 470 km south of Tripoli and halfway to the southern regional capital, Sebha.

The Indian government had issued a statement on Thursday (8 October) stating that the seven hostages were safe.