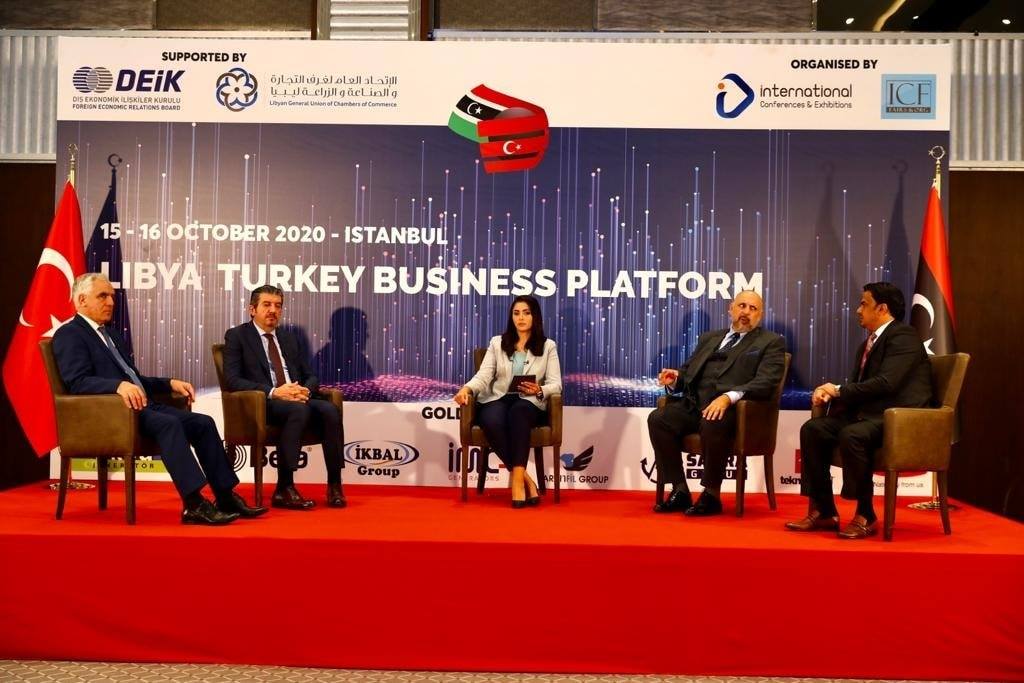 An agreement to increase bilateral trade was signed at the Libya-Turkey Business Platform event held in Istanbul 15-16 October.

The agreement was signed between Libya’s General Union of Chambers of Commerce and Industry and Turkey’s Foreign Economic Relations Board (DEIK), the organizers of the event

Over100 Turkish producers and exporters and 200 Libyan businesspeople were expected to network at the event.

The event was attended by officials, including Libya’s House of Representatives and High State Council members, as well as from the private sector and nongovernmental organizations.

Speakers from both sides stressed that there is huge potential trade to be achieved in bilateral trade in the coming years.

Despite a slowdown in global trade activities due to the Corona pandemic, Turkey’s exports to Libya are expected to increase in the first nine months of this year.