The airport’s management said that in light of the conditions that Libya is going through, including lack of liquidity in banks, high prices, and the Corona pandemic, it was grateful to General Work Libya for the efforts made despite the challenges and obstacles faced to keep to their pledge to implement the project according to the specified schedule in the contract. 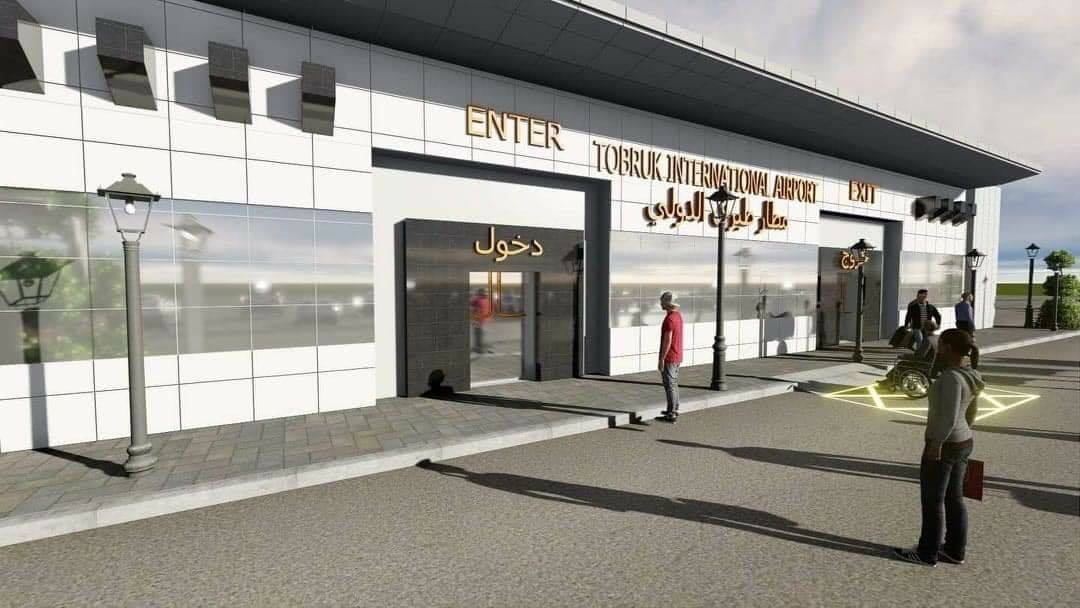 It will be recalled that on 11 June this year Libya’s eastern based Airports Authority (LAA) had announced that Italian construction subsidiary, General Work Libya’’, had won the contract to build a new ‘‘international class’’ passenger terminal at Tobruk airport. It had said General Work Libya is a subsidiary of its parent company General Work.

The LAA had said that General Work is a company that specializes in the construction and development of modern airports. The passenger terminal will be constructed with all its facilities and accessories and will be of a modern design, the LAA had added. No further details had been provided.