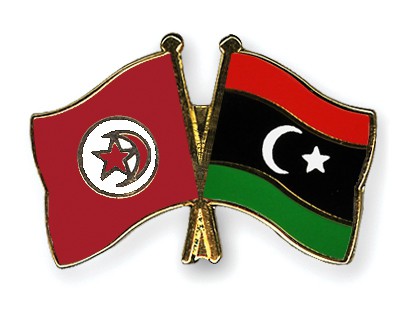 The fruit export process, mainly for pomegranates, resumed its regular pace despite the closure of the road linking Tunisia with the Libyan land border since last September, the head of the Sales Department of the Inter-Professional Fruit Group (GIFruits) Tarek Tira told TAP on Thursday.

A cargo carrying more than 1200 tonnes of fruit, including 700 tonnes of pomegranates, left Thursday Sfax port to Tripoli, he added. Another ship carrying nearly 350 tonnes of fruit will also sail for Libya from the same port, he anticipated

Tira pointed out that the Libyan market is the first in Tunisia in terms of fruit marketing (more than 30%).

Since September, the export of Tunisian agricultural products, essentially fruits, has been experiencing a blockage, following the closure of the border road at Ben Guerdane by demonstrators. This has hindered the passage of Tunisian and Libyan trucks in both directions.

Vice-president of the board of directors of GIFruits Ibrahim Trabelsi expressed regret, considering the importance of the Libyan market. “It absorbs between 30 and 50% of agricultural products,” he said, adding the current situation could collapse the Tunisian fruit industry.